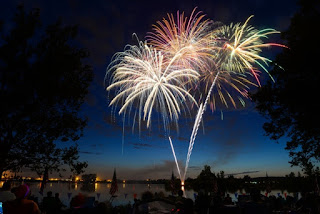 A new year has come around and it's time to both look back at the old and onward to the future of Evennia, the Python MUD creation system! 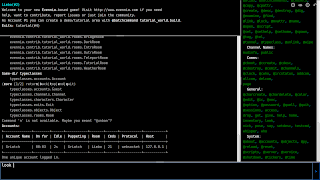 Last year saw the release of Evennia 0.8. This version of Evennia changes some fundamental aspects of the server infrastructure so that the server can truly run in daemon mode as you would expect (no more running it in a GnuScreen session if you want to see logging to the terminal). It also adds the new Online Creation System, which lets builders create and define prototypes using a menu system as well as big improvements in the web client, such as multiple window-panes (allows the user to assign text to different windows to keep their client uncluttered) as well as plenty of fixes and features to help ease life for the Evennia developer. Thanks again to everyone who helped out and contributed to the release of Evennia 0.8!

On a personal note, I spoke about Evennia at PyCon Sweden this December, which was fun. I might put up my talk and make a more detailed blog post about that in the future, but my talk got a surprising amount of attention and positive feedback. Clearly many people have fond memories of MUDs and enjoy seeing they are not only still around but are possible to create in Python! 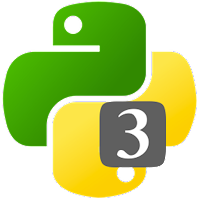 Now we are steaming ahead towards Evennia 0.9! Already we have had a large number of contributions towards this release. A coming change is a much improved central way to make typeclass information available to a website as well as central ways to do various common operations like creating characters and linking them to Accounts. Much of this functionality is today hidden in the various default commands. In Evennia 0.9 they will be moved into more easily-findable locations as library functions everyone can just trigger without having to copy functionality.

The biggest change for Evennia 0.9 is however that we will now finally move Evennia over to Python 3. This is now possible as all our dependencies are now sufficiently ported. As discussed in the community for a long time, this will be a clean break - we will not offer any mid-way solution of Python2/3 but will drop Python2 support entirely. We will at the same time move to Django 2.+. In Django 0.9 we will however probably not use any special Python3 features yet. It should hopefully not be too difficult for our users to upgrade, but we'll of course publish extensive instructions and help when that time comes.

We will likely support a minimum of Python 3.6 and maybe 3.7.  This work is currently happening in a separate branch develop-py3 which will soonish merge into the current Python2.7-based develop branch and become Evennia 0.9 when it merges into master branch at an unknown time later this year.

There are a slew of other things planned for Evennia 0.9 and you can follow the progress from our project page. If you want to help out you are of course also very welcome. If you are new and are interested in getting your feet wet in helping out with Open-source development, we have a list of good first issues you could jump into.

Onward into the new year!