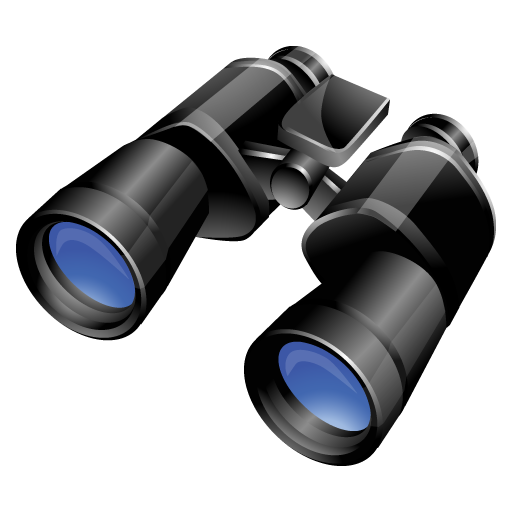 We are almost a month into the new year, time to look forward.

But first a look backwards. The year of 2013 was a year of big development projects and lots of quiet in the main repository in between. Two major updates were released during the year.

The first update, the "many sessions per player" update, originated in a feature request that I thought would be easy to implement but which led to far-ranging changes (and honestly, improvements) to how Players and Sessions interconnect. It was a lot more more work than I anticipated.

The second update was about moving Evennia's web server from the Portal level into the Server-level. The actual moving of the server was actually considerably easier than I thought it would be. But it turned out that a truckload of other things came along with it. Not only did the cache system have to change in order to accommodate the new webs erver, I had to also finalize the Out-of-band structure, since this made use of the cache system. And while I were at it, other fixes were done and ... the update grew and grew. When it finally merged late last year it closed plenty of issues, but it would probably have been better to structure it into more, small updates instead.

Anyway, 2014 promises continued (and hopefully more continuous and gradual) development of Evennia. The closest upcoming upheaval is our move from Google Code to GitHub in a few days (I'll probably do a blog about that once it's done). Apart from that we are currently in a fixing state, cleaning up and fixing remnant issues from the big mergers.

Another Issue of the MUD e-zine Imaginary Realities is coming too. I just contributed with an Evennia-related article. If anyone reading this blog has anything MUD-related to write about, do consider contributing before January 31, they need more articles! I don't think you need to be too advanced, anything from a mud-development anecdote to retells of good MUD gaming memories might be interesting I would think.
Posted by Griatch at Friday, January 24, 2014 No comments: