The luxury of a creative community 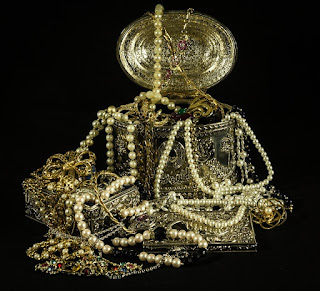 For this blog post I want to focus on the series of very nice pull requests coming in from a growing cadre of contributors over the last few months.

People have put in a lot of good work to boost Evennia, both by improving existing things and by adding new features. Thanks a lot everyone (below is just a small selection)!
About that Evennia 0.7 ...

So while PRs are popping up left and right in master I've been working in the devel branch towards what will be the Evennia 0.7 release. The branch is not ready for public consumption and testing yet But tentatively it's about halfway there as I am slowly progressing through the tickets. Most of the upcoming features were covered in the previous blog post so I'll leave it at that.

I just want to end by saying that it's a very luxurious (and awesome) feeling for me to see master-branch Evennia expand with lots of new stuff "without me" so to speak. The power of Open Source indeed!


Image from http://maxpixel.freegreatpicture.com, released as public domain.
Posted by Griatch at Sunday, April 23, 2017 No comments: