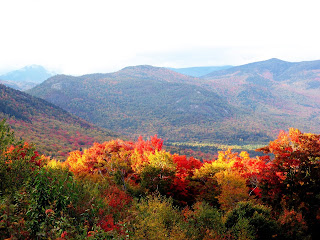 The last few months has been dominated by bug-fixing and testing in Evennia-land. A lot more new users appears to be starting to use Evennia, especially from the MUSH world where the Evennia-based Arx, After the Reckoning is, while still in alpha, currently leading the charge.

With a new influx of users comes the application of all sorts of use- and edge-cases that stretch and exercise the framework in all the places where it matters. There is no better test of code than new users trying to use it unsupervised! Evennia is holding up well overall but there are always things that can be improved.
A fun thing with a growing user base is that we are also starting to see a lot more Pull requests and contributions. Thanks a lot, keep 'em coming!
The fixing and tightening of the nuts and bolts will likely continue the remainder of the year. I'm currently working on a refactoring of the way command sets are merged together (see the end of my blog post on Evennia in pictures for a brief summary of the command system). But with so much new blood in the community, who can tell where things will turn from here!

Posted by Griatch at Thursday, October 13, 2016 No comments: