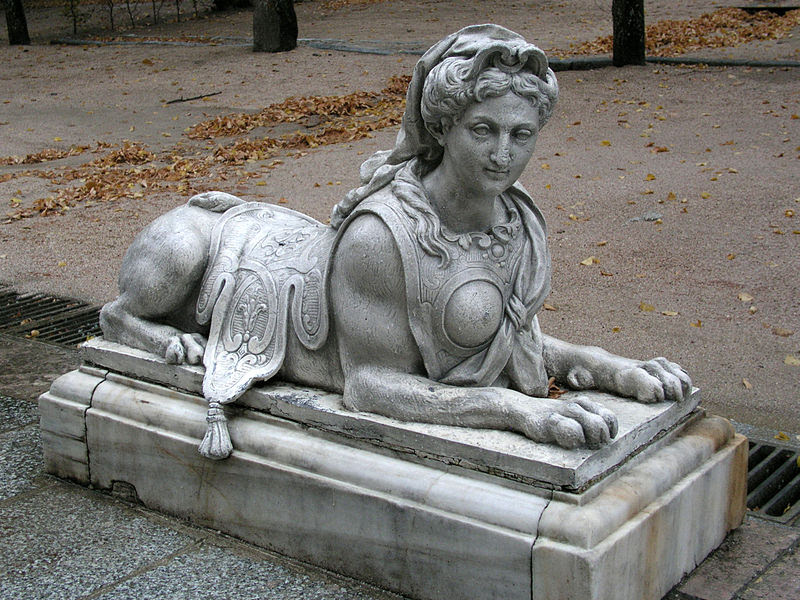 Last week Evennia merged its development branch with all the features mentioned in the last post. Post-merger we have since gone through and fixed remaining bugs and shortened the list at a good clip.

One thing I have been considering is how to make Evennia's API auto-documenting - we are after all a MUD creation library and whereas our code has always been well-documented the docs were always only accessible from the source files themselves.

Now, when you hear "Python" and "documentation" in the same sentence, the first thought usually involves Sphinx or Sphinx autodoc in some form. Sphinx produces very nice looking documentation indeed. My problem is however as follows:

Long story short, rather than messing with getting Sphinx to do what I want, I ended up writing my own api-to-github-Markdown parser for the Evennia sources: api2md. Using Python's inspect module and aiming for a subset of the Google formatted docstrings, this was maybe a day's work in total - the rest was/is fine-tuning for prettiness.

Now whenever the source is updated, I follow the following procedure to fully update the API docs:

(I could probably automate this with a git hook. Maybe as a future project.)

The api2md program currently has some Evennia-custom elements in it (notably in which packages it imports) but it's otherwise a very generic parser of Python code into Markdown. It could maybe be broken out into its own package at some point if there's interest.

The interesting thing is that since I already have code for converting our wiki to reST and ReadTheDocs, I should be able to get the best of both worlds and convert our API wiki pages the same way later. The result will probably not be quite as custom-stunning as a Sphinx generated autodoc (markdown is a lot simpler in what formatting options it can offer) but that is a lesser concern.
So far very few of Evennia's docstrings are actually updated for the Google style syntax (or any type of formatting, really) so the result is often not too useful. We hope that many people will help us with the doc strings in the future - it's a great and easy way to get to know Evennia while helping out.

But where the sources are updated, the auto-generated wiki page looks pretty neat.