A wagon-load of post-summer updates 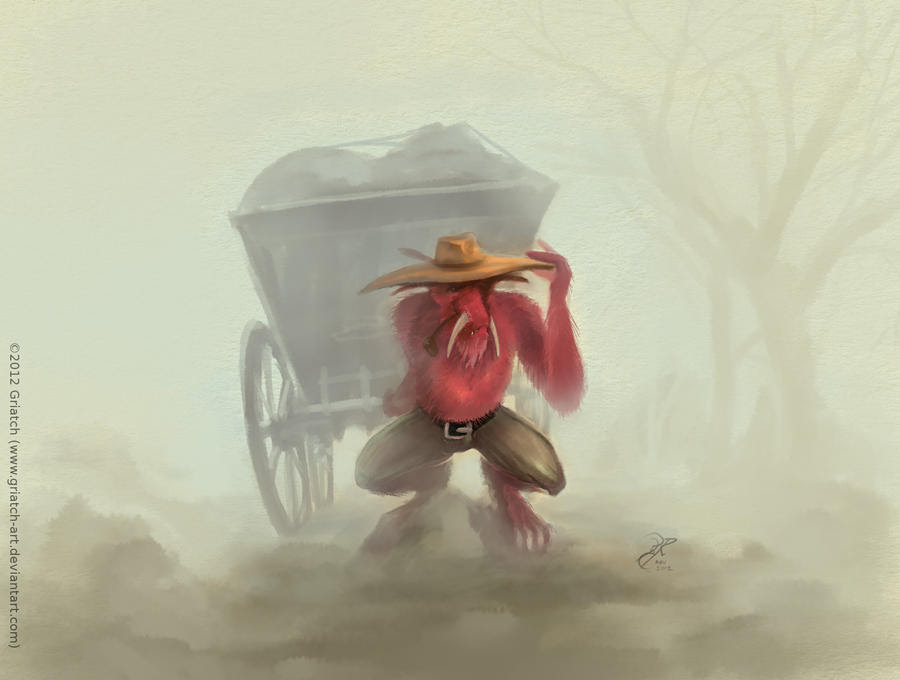 Summer vacations are over and work resumes in Evennia land! Here's a wagon-load of small updates on what's going on.

The Ainneve project, the creation of an official, open-source Evennia demo game, has gotten going. The lead devs of the project are keen to make this a collaborative effort and there is a lot of good discussion and code being written. After some slowdown at the end of summer it's bound to pick up again.

Ainneve's a rare chance to see a full MUD getting developed from scratch out in the open. The current issue list includes tags for difficulty and allows also newbie Python coders to jump in. Not to mention you have a chance to get valuable feedback on your work by seasoned coders!

So if you are at all interested in making a MUD, try out Python/Evennia or just get involved in a semi-big programming project, this is a great chance to do so.

Since a few weeks, there is a new issue of Imaginary realities (vol 7, issue 3) is out. As usual I have an article in it. This venerable e-zine was revitalized to include articles on both MU* as well as roguelikes, Interactive fiction and others. Not only is this issue the most content-rich since the reboot, with this issue they have also spruced up their interface to make past issues easier to navigate.

In the pipeline I have some updates to Evennia's websocket/JSON MUD-web client component. These are changes that are intended to make the webclient easier to customize and hook into Evennia output using only HTML/CSS. More details on this will be forthcoming when I have more solid stuff to show.