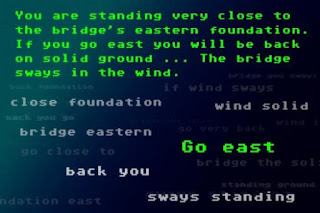 Image from MIT news
Posted by Griatch at Thursday, November 12, 2015