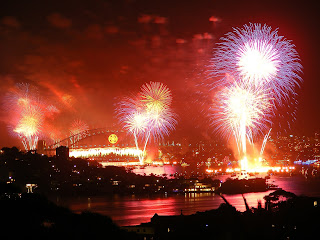 Another year passed with Evennia, the Python MU* creation system. The past year saw a lot of bug fixing and more gradual additions and in September we released version 0.9.5. This was an intermediary version on our way to 1.0. Time to look forward to next year.

On my development horizon for 2021 are the main new features planned for v1.0. Some of these are rather big things I've wanted to get around to for a while. They are all happening in the develop branch of Evennia, which is currently not recommended for general use.

We also have some pull-requests in the making that will be interesting to have in the system, such as Volund's plugin system, making it easier to inject custom settings on the fly (good for contribs wanting to add their own database tables, for example).
A lot of work to do as usual!
Thanks for the past year, everyone - thanks to all of you that contributed to Evennia with code or by reporting issues or coming with feedback. Thanks particularly to those of you willing (and able) to chip in with some financial support for Evennia development - that's very encouraging!
And finally, a big thanks to all of you taking part in community discussions, both you asking questions and you helping to answer them tirelessly and with good cheer - you make the Evennia community the friendly, inviting place it is!
May all our game development move forward and our hard drives stay healthy for another year.
Cheers and a Happy new year,
Griatch
Posted by Griatch at Friday, January 01, 2021